Dash Cam use across Europe 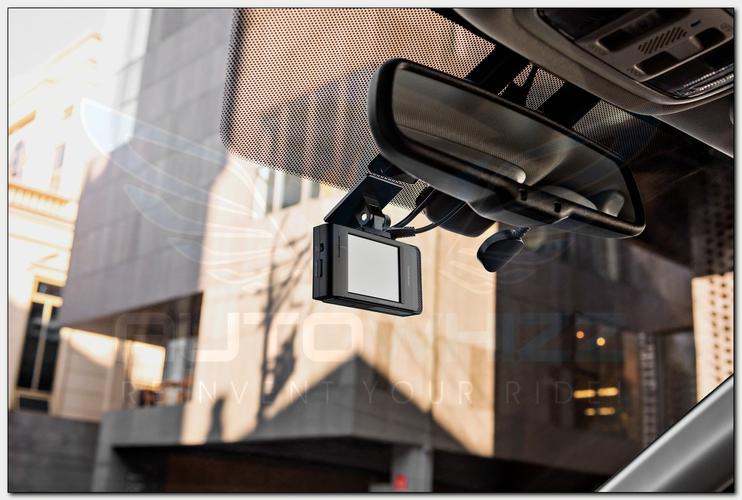 In the UK, it’s legal to film public roads and footage can be also shared. But, owners of dash cams need to be aware that the captured footage can also be used against them. For example, if a police officer pulls over a vehicle for a suspected motoring offence, such as speeding, they can ask the driver to hand over his or her dash cam footage for review. In mainland Europe, rules around dash cam use vary, and it’s important to learn the local regulations before you travel in each country. Some European countries, including Spain, Italy, Malta and the Netherlands, allow dash cams to be used without restrictions. But in others, such as France and Belgium, dash cams are restricted to “private use” only. In France, recorded evidence must only be sent directly to the police. In addition, pinpointing the location of the speed camera isn’t allowed so with the right database “Danger Zones” can be highlighted instead. In Germany it is legal to use them, and even courts allow footage as evidence, following a Federal Court case in 2016. It is however illegal to upload dash cam footage to social media unless faces and car number plates have been obscured. Then in a few countries, such as Austria and Portugal, dash cam use is completely banned. Repeat offenders in Austria face eye-watering five-figure fines. We all think we’re great drivers and the unexpected won’t happen to us, but accidents do happen, and a dash cam can save a considerable amount of grief by being your personal expert witness, when all other witnesses have run for cover. As soon as there is an element of doubt about an incident, you could be in for a protracted court case, which induces anxiety and anger, all of which can be avoided by having a dash cam. Insurance companies will review the footage and if it’s sufficiently clear as to what happened, court proceedings won’t be necessary. The easiest person to sell a dash cam to is someone who has just had an accident, as their personal experience exposes the need. At prices starting as little as €100 euros, can you afford to take the risk.

More by this Author

Your E-mail has been sent. We will be in contact with you soon.

Please refresh the page and re-submit the form.

SORRY
Your content caused an error and your email has not been sent.
Please remove any unusual characters and try again